Home > Blog > Blog > Future Tech Products that are straight from the movies!

Future Tech Products that are straight from the movies!

Future tech, it seems, is often inspired by the movies or the Hollywood directors who know something we don’t. Movies are the place of fantasy and desire and movie buffs being able to bring some key technologies of our favourite films to life is really a motivation of every film lover. From the Back to the future time travelling car, to the Tron Legacy Light Cycle so many key technological film props capture the imagination of us all.

In this blog post, I  discuss 10 films and 8 new and future tech products that have made the leap from screen to reality. 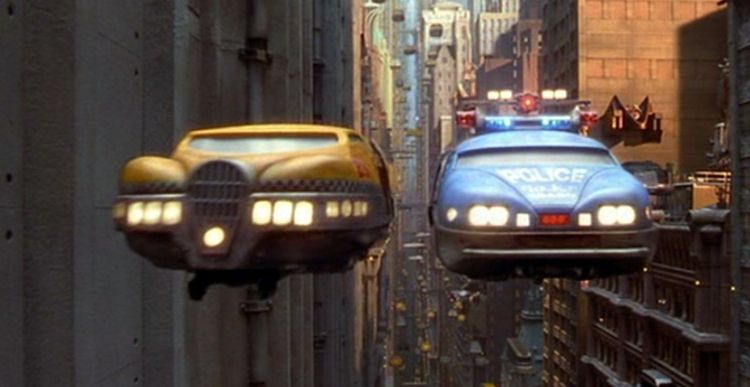 Fifth Element, a film from the 90s set in the 23rd century has a very famous scene where Lulu, the main character is running from the police and ends up finding herself standing on a ledge of a building very high up with lots of flying cars passing her by.

Flying cars have not only made an appearance in Fifth Element but Blade Runner, Back to the future and even Chitty Chitty Bang Bang to name just a few. It is a dream of many people to be able to avoid the congestion of traffic and take to the skies and many engineers have been working on prototype cars that can actually drive on the road and fly, see the video below.

Technically, it still looks like an aeroplane to me rather than a car so it’s a bit more of a hybrid than an actual flying car but is definitely becoming closer to reality. How we would manage the airways and stop people crashing mid-flight would be the next challenge once the finalised car has been designed.

2. Back To The Future II

Beating the bully Biff’s son in Back to the Future II with the use of the futuristic jacket, cool shoes and Hoverboard has been the dream of many young ( and now not so young! ) wannabe heroes and now scientists are bringing the hoverboard to life!

In this video, Tony Hawk tries out the new hoverboard, admittedly, not with a great deal of control but it sure is getting damn close to what we wanted to have when we saw the film! Find out more about the future hoverboard here, it’s a pretty cool idea and I’m really glad someone has taken the time to bring this concept into reality just before the 2015 date when Marty McFly was meant to travel into the future. 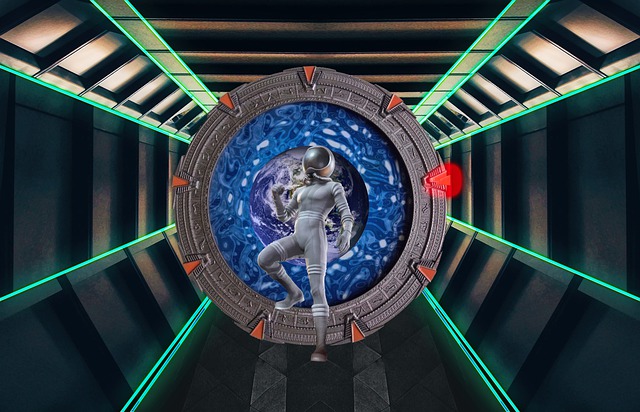 “Beam me up, Scotty!” It must be the dream of so many Trekky fans out there in the world to be able to announce these words to Captain Spok and in the not too distant future, they or their decedents might just be able to! Scientists have made a breakthrough in Amsterdam with quantum teleportation and managed to move data from one place to another with no wires a whole…3 metres!

Of course, this isn’t a long-distance but it’s incredible that through psychics the possibility of being able to teleport any psychical object, with the possibility of living things, from one location to another quickly and efficiently is becoming closer to reality. We may not see this in our lifetime but our children or children’s children certainly will! 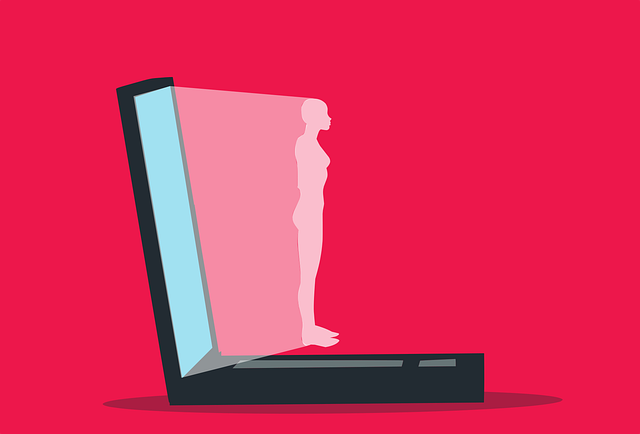 Another cult classic film, Star Wars with the famous message from princess Lelia projected onto the floor of Luke Skywalkers’ abode certainly caught the imagination of film buffs everywhere. Imagine what it would be like to have a holographic television, even if it is a blue projection we would still rather have holographic 3d images in our space than on a flat 2d screen wouldn’t we. Well, that is another piece of tech that is slowly making its way into the real world. Just watch the video below for more information.

Irobot a story about a detective who has a dislike of the way the world has become so reliant on robots to help us live easier lives, he doesn’t trust them and thinks they are an accident waiting to happen but still, we find out he has a robotic limb at the end of the film ( sorry if i’ve spoilt this for you! ).

Recently an ex-soldier who lost his arm received a robotic limb.

Crazy as it may seem but have a robotic arm or leg for those that have lost them for whatever reason could transform the lives of disabled people as technology continues to advance. Who knows, maybe within the next decade we will see really advanced limbs that are nearly as close to the real thing!

Driverless cars are being invented by the the the several car and tech companies. It has been on the minds of Google and now Jaguar and Land Rover are taking the driverless cars to 4 cities in the UK to see how they will fare in the real world.

Cars like this have appeared in several films such as Total Recall, IRobot and Minority Reports, maybe they will make our streets safer or maybe they will become a hazard. If a car has an error and crashes who is to blame? Your Operating system or the passenger of the car? Interesting…

No film has portrayed the possible beauty of robots than the film Steven Spielberg ‘AI’, a film where a company creates a robot that has very strong emotions of a real young boy that goes on an adventure with Teddy to find the fairy godmother in order to bring his human mother back to life.

Robots and super toys are being invented all the time in the likes of Japan and there are some really impressive new robot toys out there that can pick themselves up when they fall over and even recognise your face, quite spooky but who knows, maybe in the near future we will all be able to own our very own Teddy from AI. That’d be quite awesome!

All this fantastic new future tech is great news, advancement in technology and making each other’s lives easier is what makes us so human but Stephen Hawkins warns us that AI could end mankind! A scary prospect that several films have portrayed in the likes of the Matrix, Tron Legacy & Terminator, these films make us realize as we advance technology we must be very careful just how much free will we give our programs and robots otherwise we could face the demise of the human race in the future or worse we could become so reliant on our creations that the majority of the human race become lazy and stupid like in Wall-E.

We should listen to Stephen Hawkins with great heed and remember to always maintain control over the machine otherwise we could be being asked by a stranger in a leather jacket ‘where is John Connor?’.

What Future Tech will we see?

What future tech are you looking forward to seeing? What other tech can you think of from films that have become reality? Please comment in the box below.