Home > Blog > Art > The colour red and its meaning

The colour red and its meaning

The colour red is a very powerful and vibrant colour that seems to demand our attention, only one other colour, yellow, holds this much dominance in gaining our attention and we know that the reason it does is that in nature the colour red signifies danger. Some animals display flashes of red to warn hungry predators that they are poisonous and this is where the basis of this colour’s psychological meaning stems from. In this post, I will look in-depth at the meaning of red, how different shades have different meanings to us, how it relates to our spiritual self,  nature and more.

Red is the colour of the root chakra, survival

Do not disregard this section, there is a reason I discuss the chakras. Why am I talking about chakras and what is a chakra? A chakra is what is known as an energy wheel that helps make up our spiritual aura ( that can be seen by the use of special cameras) of seven colours. Red, orange, yellow, green, blue, indigo, purple and gold/white. It is believed to relate to how we think and how we experience the world, how people see us, as well as our physical and mental health.

Each chakra has a purpose beyond its colour and the root chakra is believed to be the chakra of survival. It can relate to our confidence, courage, our spontaneous character, sense of security and stability on this earth. This is the essence of red in our spiritual being which gives us an inclination of when we might choose to use red when communicating a message, maybe it can be for encouraging spontaneously ( such as Mcdonalds making people buy food quickly and don’t think about it!) or possibly to bring a sense of security, stability and survival such as the deep red of the Mcafee anti-virus logo.

Red is the colour of strength, determination and fighting

It is unlikely to be a coincidence that the three most successful football (soccer) teams in the UK Premier League all have bright red football kits followed by a burgundy, a type of red, worn by Aston Villa. In Spain, Barcelona and Atletico Bilbao are also equally successful in their historical honours.

Look at how the film 300 was marketed, even down to the costume choice. The typography was a red blood splatter and the capes of the soldiers were red, a lot of the filmography even had a red hue to it such as the ‘power’ of red to exude confidence and our fighting spirit.

The colour red in nature 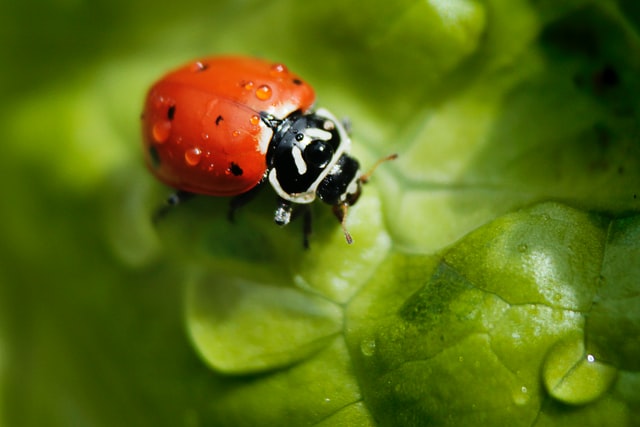 Remember I said red was about survival well Ladybirds aren’t just red because they think it’s funky, oh no! They are red and as vibrant as possible to warn birds that they won’t taste good and if anything is highly poisonous to them. The truth is when the ladybird has a full belly the redder it gets as it becomes easier to develop the poison that puts off likely predators from eating them.

When we think about red some of us will think of valentines day. Red hearts, red balloons, red roses, red lipstick and red bedsheets! What does the visual image in your mind create when you read off this shortlist of red valentines items? Love or is it more one of lust? Red is more linked to desire and sexuality than it is linked to love that most of us think, the colour of love is actually pink and has feminine qualities of subtly and being more forgiving, unlike red which is very masculine and dominating in the human psyche.

Red is also known to energise us and give us energy when we feel we have none, again a colour that energises us to survive, but if you are surrounded by way too much red too often it can make us become irritated and even angry.

The colour red and its cultural representation in different countries

Not every country in the world sees red the same way. China, see red as a very lucky colour ( and I hope that means most Chinese people support Liverpool FC! ) and also is believed to ward away evil. In Russia, it can symbolise revolution whereas in the middle east symbolizes evil and for the naughty types red in the Netherlands is for selling ladies of the night in the red light district (referring back to the ‘valentines’ lust rather than love).

How red can affect our mood

Red as already discussed, is a very stimulating colour for both sexual and physical reasons. It can stimulate deeper sexual urges in us but also provoke hatred, anger, revenge or courage. 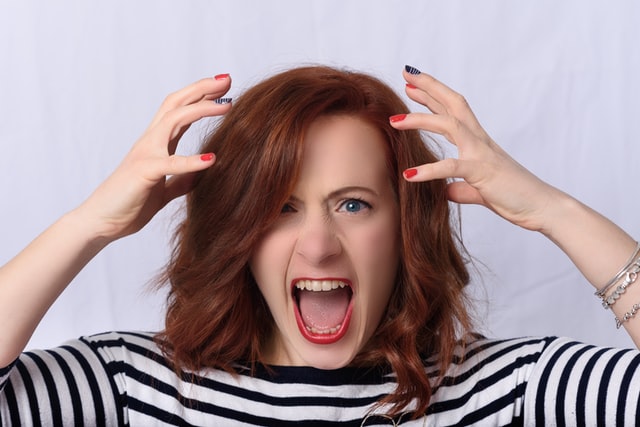 Red is one of two colours that draw attention hence the film ‘lady in red’ not only stands for seduction and sexuality but also for a woman who demands attention and has the confidence and courage to wear a dress such as that, the lady in yellow may not have had the same psychological effect on its viewers as a red dress has.

It is believed that cars that are red have the most accidents due to the fact it can make us aggressive so be warned, the colour can be volatile if overexposed to it!

Although all that I have spoken about here is true red has many different variants of its colour combining it with pigments of others. This website by aboutech explains some of the reds and their psychological meaning in more depth.

With red, you have to be very careful how you use it. It is a colour that must be used sparingly as it is such a male dominating colour that it can be very overpowering to some people who view it. I hope this brief article about the colour red has been useful, do you have any other points that you think may be useful to someone thinking about using red in their design work? Please comment below.